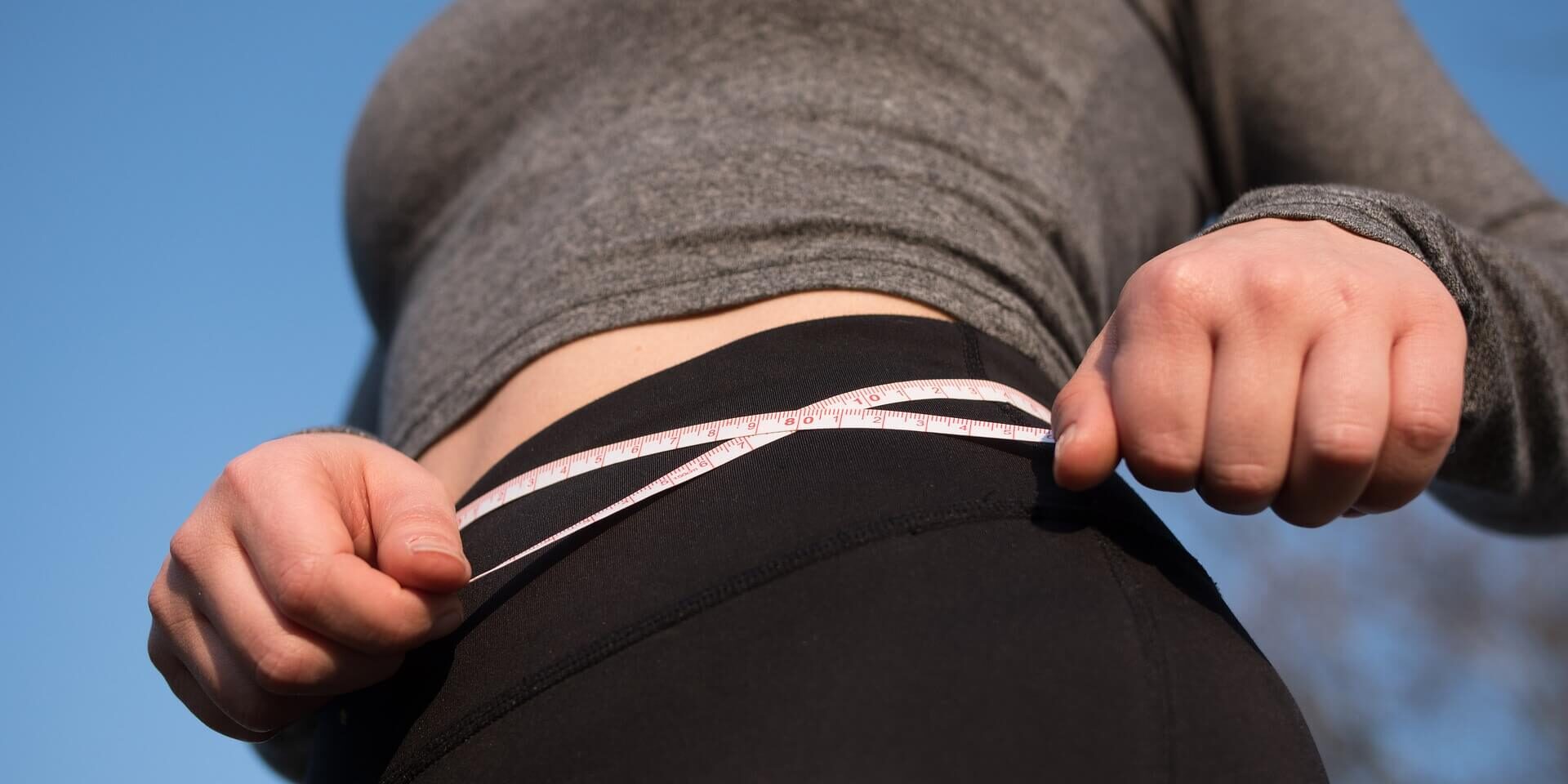 Even though the Roux-en-Y gastric bypass (RYGB) has always been seen as the “flagship” or gold standard of weight-loss surgeries, recent studies have shown that there is a new king in town – sleeve gastrectomy (SG).

When still back in 2011, gastric bypass was performed almost two times more often than the sleeve gastrectomy, then already in 2016, the tables were turned. The numbers of sleeve gastrectomy cases were three times higher than RYGB.

In addition to “two giants” in the bariatric surgery field, a third standard procedure in the big game is worth naming – gastric band procedure. Its share of the pie of the gastric procedures has reduced during the last decade, but it has remained one of the pioneers of weight-loss surgeries.

To give you a better overview of what each of these three most popular weight-loss surgeries serves, we compared them and brought out some of their best qualities and potential risk factors every patient should be aware of.

Also known as gastric sleeve, sleeve gastrectomy has become the most common bariatric surgery in recent years. There are a few solid reasons for that, i.e., sleeve gastrectomy involves only partial removal of the stomach, leaving the gastrointestinal tract intact. Compared to more complex gastric procedures (like RYGB), it’s less technically demanding with few postoperative complications and long-term nutritional problems.

The term “sleeve” comes from the new shape patient’s stomach will take, which is far more narrow, almost looking like a tube.

The former most popular weight-loss operation occupied the first place for years because of its ability to bring the most rapid weight loss (10-17% more over four years than with other surgeries). It’s primarily meant for patients with morbid obesity or obesity paired with comorbid conditions. 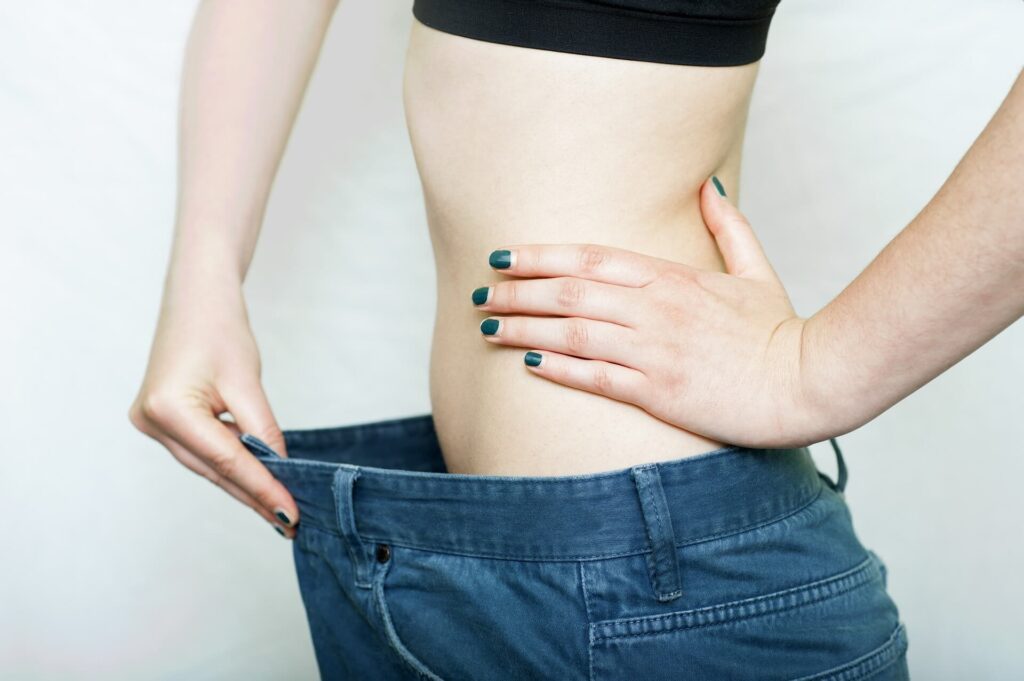 Gastric Bypass can be done both in a traditional way, open surgery, as well as laparoscopically. During the procedure, a small stomach pouch, with a capacity of about 30 ml, is formed by dividing the top of the stomach from the rest. A small intestine, which regularly comes after the stomach itself, is attached to the new, formed stomach pouch. As a result, the digestive enzymes and stomach acids from the bypassed stomach and first portion of the small intestine will eventually mix with the food.

Also known as an adjustable gastric band, it’s one of the safest bariatric procedures out there because it enables you to control your food intake more effectively by placing a band around the stomach’s upper part.

This operation involves minimal incisions because the band is inserted into your stomach laparoscopically. Depending on your weight-loss journey, the band can be adjusted to reduce your potential discomfort and better the results. It’s generally done by filling the band with sterile saline, injected through a port placed right under the skin.

Even if you felt while going through the descriptions and pros and cons of these procedures that one or the other is better than others and would fit your needs better, it’s always reasonable to start by consulting with a doctor. Let us know about your current situation and long-term goals, and let’s figure out together what would be the best action plan and weight-loss surgery for you.