You are here:
DietWeight Loss SurgeryWLS 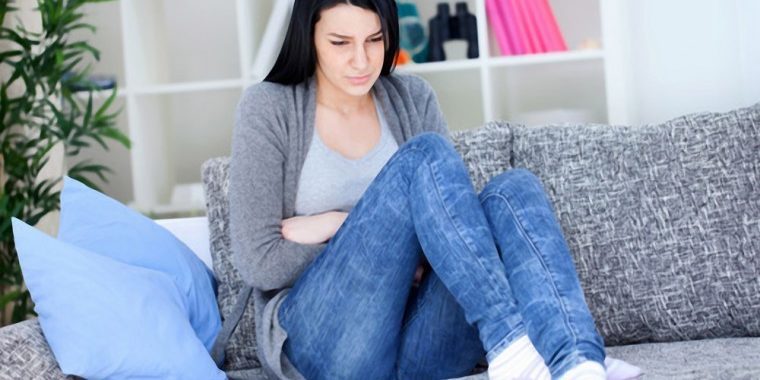 Complications after weight loss surgery or bariatric surgery have dramatically decreased over the last decade. This can be attributed to the increased volume of procedures bariatric surgeons are performing, and improved tools and techniques which make the different types of procedures less invasive (and therefore less risky) for patients. The length of hospital stays now average about 1-3 days versus twice that in the mid-2000s.

But facts are still facts – operating on people who are very overweight presents a heightened set of challenges putting them at higher risk for complications when any operation is performed. There are also inherent risks even with successful operations.

The good news is that surgical problems after weight loss surgery continue to decline.  A recent study by the Cleveland Clinic Bariatric and Metabolic Institute showed laparoscopic gastric bypass surgery, even in patients with type 2 diabetes, carries a complication and mortality rate comparable to the routine gallbladder and appendix removal.

What causes a bowel obstruction after WLS?

Operations in the abdomen create a potential for forming scar tissue (adhesions) that may at some point cause a blockage (bowel obstruction) of the intestine, through which processed food must pass to be expelled out of the body.  In general, laparoscopic surgeries, including gastric sleeve, gastric bypass and gastric band cause far less scar tissue, and potential for bowel obstruction, than traditional open surgeries.

A small percentage of weight loss surgery patients experience bowel obstructions after surgery. This condition is a medical emergency and symptoms should not be overlooked.

What are the gastrointestinal symptoms I should look out for?

If you are facing a bowel obstruction, you will more than likely experience debilitating stomach pain. This is the time to call your bariatric surgeon to describe your pain and make an appointment to be seen immediately.

Specifically you may feel:

Keep in mind, there are other health issues that could be causing this pain including hernias, Crohn’s disease, severe constipation, diverticulitis, inflammatory bowel disease or cancer.

Treatments for a partial or complete blocked bowel

If you experience these symptoms, they won’t go away on their own, unfortunately; in fact, they may actually worsen. More seriously, a blocked bowel (intestine) can eventually dilate and explode, spewing toxic bowel content into your body–an extremely serious medical emergency. Treatment for intestinal bowel obstruction generally requires hospitalization.

Be sure to stop eating and drinking until your issue is diagnosed.  Once your doctor has confirmed an obstructed bowel, after examining you and performing appropriate diagnostic tests, such as an abdominal X-ray or CT scan, your treatment plan will be put into place immediately:

The most important message regarding stomach pain after bariatric surgery is that these symptoms should be evaluated by your bariatric surgeon, sooner rather than later. While family doctors are specially trained to treat many medical conditions, they may not be familiar with bariatric surgery’s unique side effects or potential post-op complications.

If you’ve had any bariatric surgery procedure — from the Lap-Band to a more complex revisional procedure– it’s important to continue regular follow-up appointments with your surgeon. Talk about any issues you are having, regardless of how minor they may seem. Subtle symptoms can be warning signs of potential issues which can be addressed before they become more serious.

By doing so, you’ll prevent any potential obstacles from detouring your weight loss journey.

This article is published on ObesityHelp. Read about the authors and original article here.